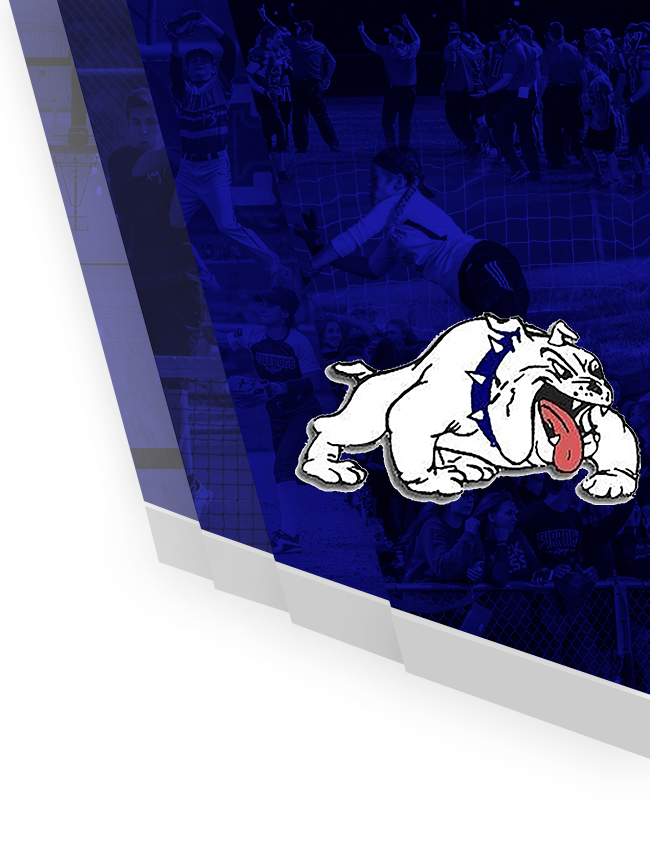 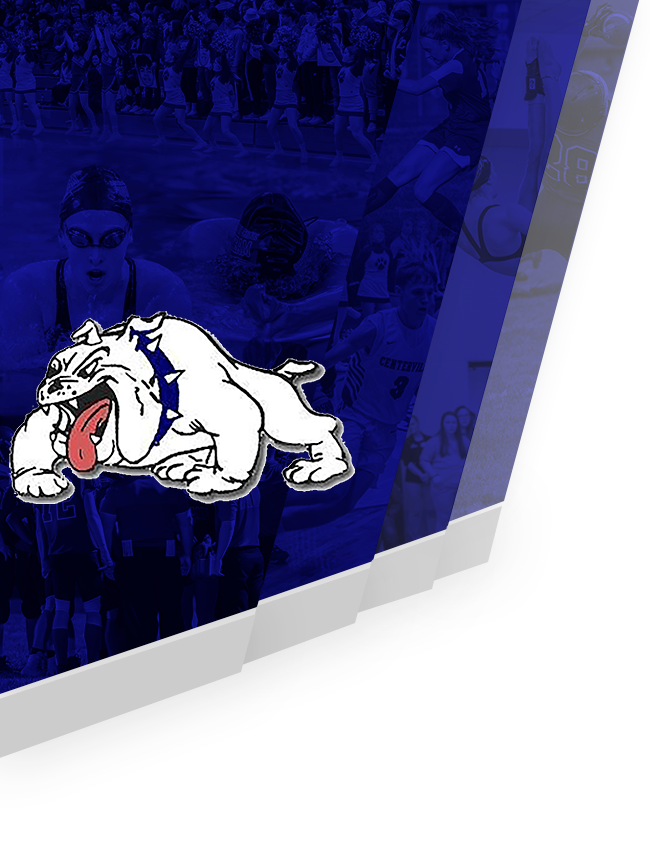 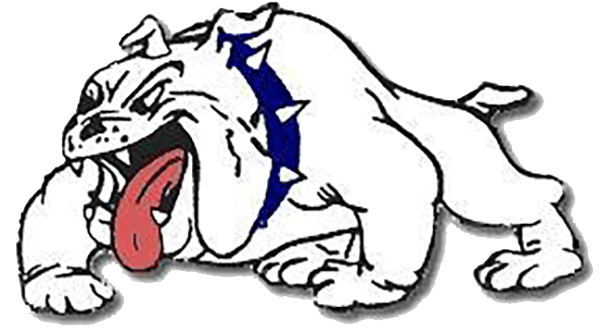 The Bulldog football team moved to 3 – 0 in the TEC with a 35 – 7 Homecoming win against the Winchester Falcons.

The Bulldogs had first quarter scoring plays of a 40 yard run by QB Ryan Dickenson, followed by a 9 run by Devin Frazier set up by a botched punt by the Falcons.

The second quarter the Bulldogs went to the air with QB Ryan Dickenson completing a 9 yard TD pass to Avery McCoy followed by an 11 yard TD pass to Keegan Schlotterbeck.

The Bulldogs picked up where they left off by starting the third quarter with a 6 yard TD run by Jamari Pamplin.

The Falcons were able to get on the board late in the fourth quarter to avoid the shutout.

The Bulldogs were led on defense by Collin Clark with 14 tackles.  Other contributors on defense were Luke Smith with a blocked punt, Keegan Schlotterbeck with an interception and three fumble recoveries from Luke Smith, Noah Westover and Brett Ballenger.

The Bulldogs travel to Tri next week.